New U.S. case involves a Chicago woman who traveled to China last month and returned to the U.S. on Jan. 13 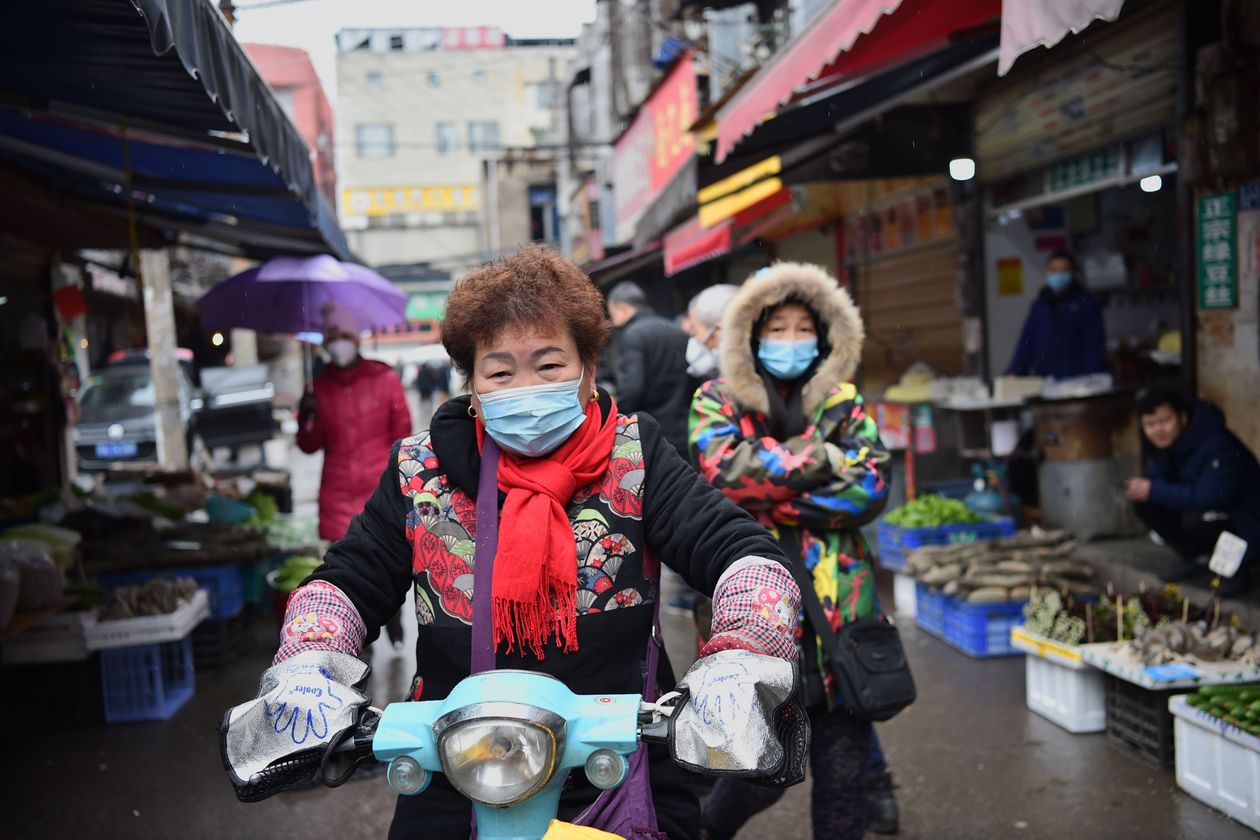 The tally of deaths and infections from the spread of the new coronavirus mounted in China on Friday—with authorities canceling large public gatherings and locking down more cities—as the second U.S. case of the virus was confirmed.

The number of infections had risen to at least 881 confirmed cases, China’s state-run broadcaster China Central Television reported Friday evening, adding more than 300 new cases to the previous day’s official count. The official death count ticked higher to 26. Chinese officials have down parts of the Great Wall and canceled Lunar New Year events as part of efforts to halt the spread of the respiratory virus.

The U.S. case involves a woman in her 60s from Chicago who had traveled to Central Chinese city of Wuhan, where the outbreak began, in late December and returned to the U.S. on Jan. 13, said Allison Arwady, Chicago’s health commissioner. The woman has been isolated in a hospital, and is doing well, Dr. Arwady said.

A man in his 30s in Washington state, who had traveled to Wuhan, previously has been previously had been diagnosed with the virus, health officials said.

Officials at the federal Centers for Disease Control and Prevention said they expected the virus would spread to more people in the U.S. and elsewhere around the world.

Singapore said it had two new confirmed coronavirus cases, bringing the total number there to three. All are residents of Wuhan. They were on visits to Singapore over the weeklong Lunar New Year holiday. Overall, Singaporean authorities have identified 28 suspected cases of the coronavirus; all but two of them had recently traveled to China.

Singapore’s Ministry of Health said it believes more imported cases of the disease will become apparent, given the high volume of overseas travelers arriving there. Thailand, another popular destination for Chinese tourists, also has three confirmed cases.

The U.S., Hong Kong and Macau, special regions of China, have each confirmed two cases. Vietnam also reported its first two cases Thursday evening, according to the country’s health ministry.

The Wuhan virus belongs to a family of respiratory viruses that can be spread by coughing, kissing or making contact with saliva. Often, these coronaviruses simply cause common colds. But others have been more serious, even deadly.

Health officials believe that the incubation period for the virus is around 14 days, meaning it could take roughly two weeks for someone infected with the virus to develop symptoms. People are most likely not contagious before symptoms develop, health officials said.

In the U.S., the CDC said it has been investigating whether 63 patients from 22 states have been infected with the China virus. Only the two have tested positive for the virus so far, while eleven were negative.

U.S. authorities have been screening international travelers arriving at five major airports for fevers and other symptoms of an infection, while alerting hospitals to take measures to screen people who have traveled to Wuhan and control infections.

The CDC said that is currently re-evaluating the screening process after China canceled flights out of Wuhan. So far, over 2,000 people coming into the U.S. have been screened from roughly 200 flights.

The Chicago woman who was infected didn’t show symptoms until a few days after returning to the U.S. from China, Dr. Arwady said. After learning about the woman’s trip, her doctor took steps to prevent further spread, including sending the woman to a hospital with infection control.

Dr. Arwady expressed doubt the woman transmitted the virus since she didn’t have symptoms while flying—and after returning to the U.S., didn’t take public transportation or attend any large gatherings, In addition, she didn’t have long, close contact with anyone outside her home, Dr. Arwady added. 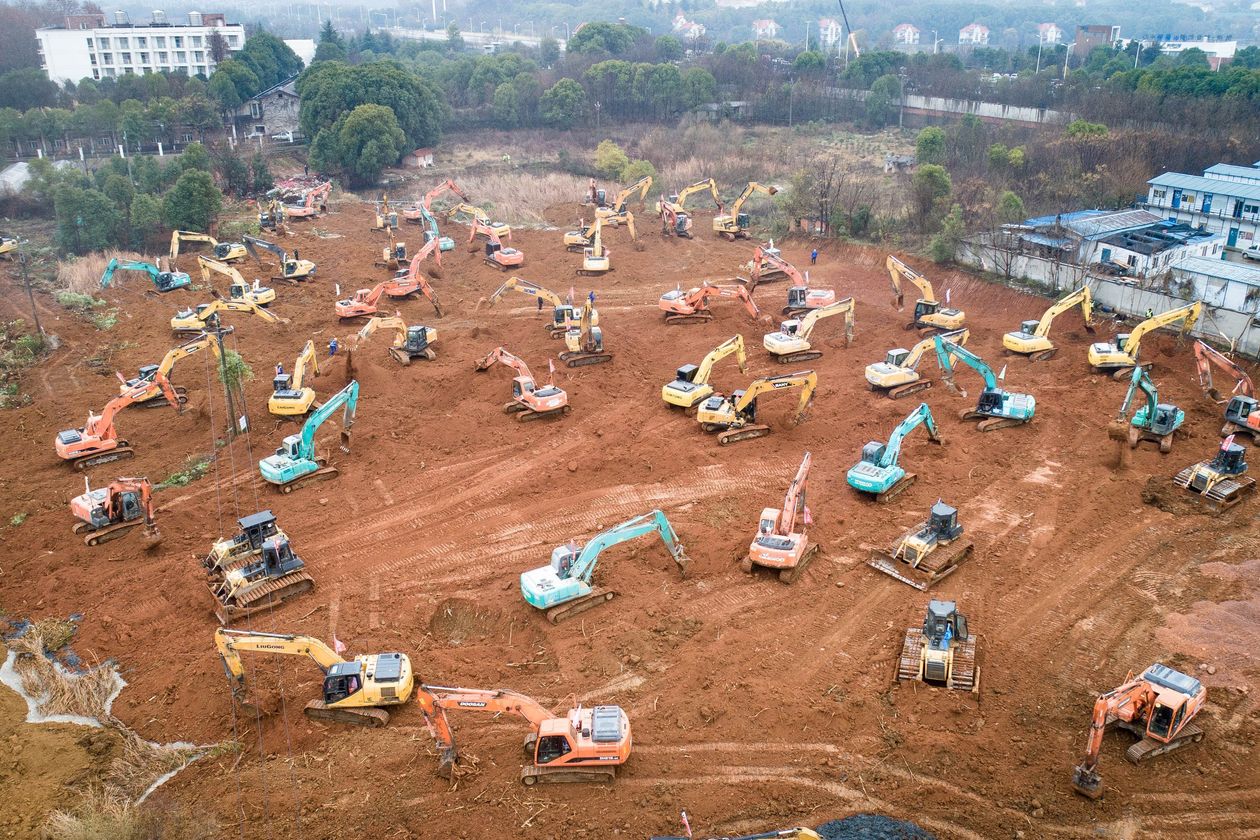 In China’s response to the rapid spread of the disease, authorities have halted public transportation out of several cities in Hubei province, where the vast majority of the cases have been identified. On Thursday morning, local officials locked down Wuhan, the provincial capital and major transportation hub that is home to 11 million people. Outbound flights and trains were canceled and roads leading out of the city were blocked.

Within a day, at least 10 other cities in Hubei had said they would also suspend public transportation, according to the Communist Party’s flagship newspaper, People’s Daily. Several more cities imposed restrictions Friday on human movement, including Jingzhou—a city of 6.6 million people—which banned buses, cars and ferries from leaving. It set up body temperature checkpoints at stations and highways around the city.