Turkey strongly condemned Armenia’s attacks on the city of Ganja in Azerbaijan. Stressing that Armenia has violated all norms of humanitarian law, primarily the Geneva Convention, the Ministry stated that Armenian forces are carrying out attacks on civilian settlements located outside the conflict zones. Footage of Armenia’s attack by cluster bombs on civilian facilities and power plants is circulating on social networks. 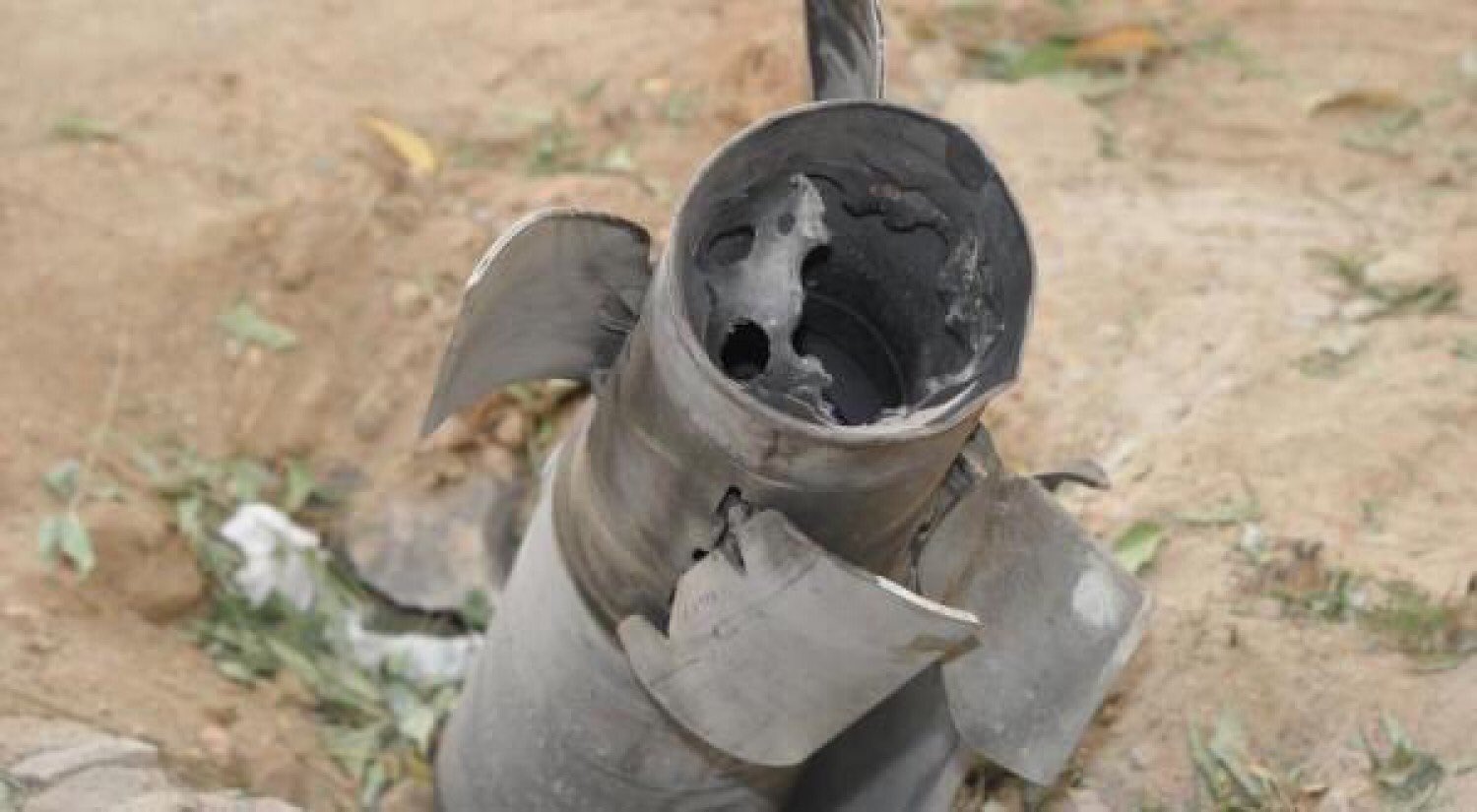 Photo: Source of the social network

The result of the bombing of the army forces in Ganja

As a result of the #Armenian #provocation in Ganja woman of #Armenian #origin wounded https://t.co/Nm1V5luJ4b pic.twitter.com/WlgZvnphEN

Cluster or chest bombs are used in the attacks. The World Convention on this type of weapon prohibits the use, production, storage, and trade in cluster bombs.

“The cluster of bombs, in fact, the bombs that filled the body of those bombs, are scattered over a large area after the explosion of the casing of a large bomb. Many of these little “killers” do not explode and wait for the victims … on the ground, on the roofs, on the trees … they wait for days, months, years after the end of the conflict, they wait for the unfortunate person who will activate them. “