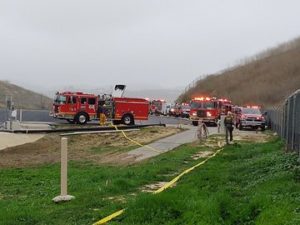 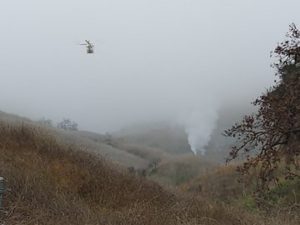 The Los Angeles County Sheriffs Department responded to reports of a helicopter that crashed into a hillside and caught fire, NBC Los Angeles reported. The crash was called in at 9:47 a.m. local time, per the report, and flames that spread a quarter acre were put out by 10:30. The fire department reported no survivors.