Despite its best efforts to the contrary, Facebook is now a political app and the majority of its users are ‘here for it’

Amid pressure from virtually all angles, the social media network has slowly been layering in regulations to check the dissemination of hateful and inaccurate content in posts and ads on its platforms.

Facebook said this week that it will prohibit new political ads in the week before the U.S. presidential election and seek to flag candidates’ premature claims of victory.

Chief Executive Officer Mark Zuckerberg said the new measures are intended to combat the risk of civil unrest among a “nation so divided.” But at this point, any attempt by Facebook to depoliticize its platform is futile at best and potentially even harmful to users and its own bottom line.

The social media app, which was founded on the relatively innocuous premise of students sharing flattering photos of themselves with one another, has evolved from personal to politicking.

Facebook Accounts Will Be Required to Login to Oculus VR Devices

For one thing, the majority of the nearly 1.8 billion users logging into its legacy Blue app every day certainly seem to specifically be there for or at least be willing participants in some amount of the political discourse. It is now virtually inescapable on its platforms, be it election news, views about Covid-19 or photos, and fundraising toward social justice. 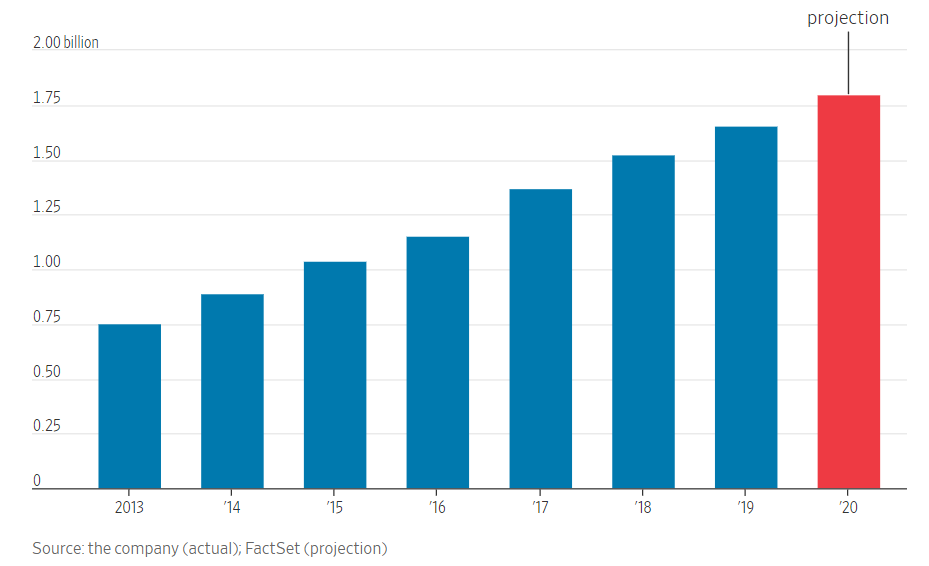 Meanwhile, attempts by Facebook to limit misinformation actually might be compounding the political divide. Adding a voting information banner to the top of American users’ feeds, for example, will help to spread the word about when and how to vote during the pandemic. But it also primes users to approach its app in a politically charged manner from the get-go.

Meanwhile, offering the ability to mute political ads could mean users see only those shared by friends, perpetuating an echo chamber effect, while adding warning labels to offending posts seems to serve as a sort of proof to those who allege their voices are being silenced.

At the heart of the issue is the blurring of the lines between what is politics and what is personal, as the average citizen in Facebook’s home country undoubtedly has become more political in an election year racked by pandemic and recession. Some now feel that a personal post without a political statement is in and of itself a political statement.

That couldn’t have been Mr. Zuckerberg’s intent when he advocated for a public town square of free speech. And yet, with a business that Wall Street is predicting will generate nearly $80 billion in advertising revenue this year precisely by targeting its avid users, it is unlikely Facebook wants to tinker too much.

No matter the optics of the safeguards the company continues to implement across its platforms, the reality is that as America’s deep political divide persists, there will be no easy way to separate what is a picture and what is a position. The best warning label would be one that explains just that.