I grew up in a small Mississippi town and was raised on the false gospel of Confederate heroes, complete with large framed paintings of Robert E. Lee and Nathan Bedford Forrest 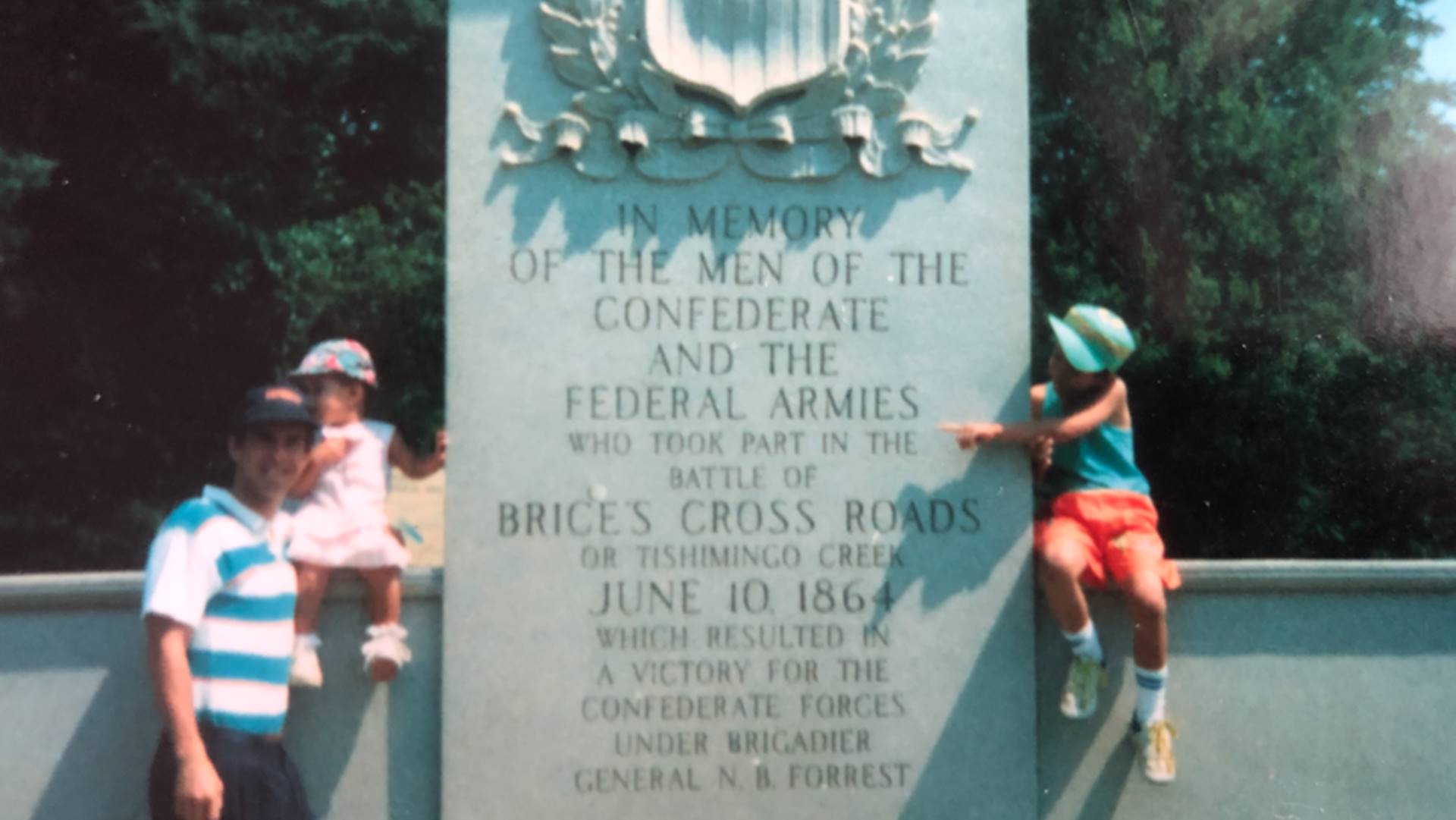 I grew up in a small Mississippi town and was raised on the false gospel of Confederate heroes, complete with large framed paintings of Robert E. Lee and Nathan Bedford Forrest that were proudly hung by my father – near the other Confederate paraphernalia prominently on display.

Stuck in a Rut? Try This!

Very early on, I was conditioned and taught to “other” yet, I wasn’t white. Growing up in the deep south as a dark-haired, tan-skinned Filipino kid, I felt different from the moment I stepped onto the kindergarten playground. From there, I unconsciously began contorting myself to present more white as a deep self-hate festered. It would quickly become a self-silencing mechanism. 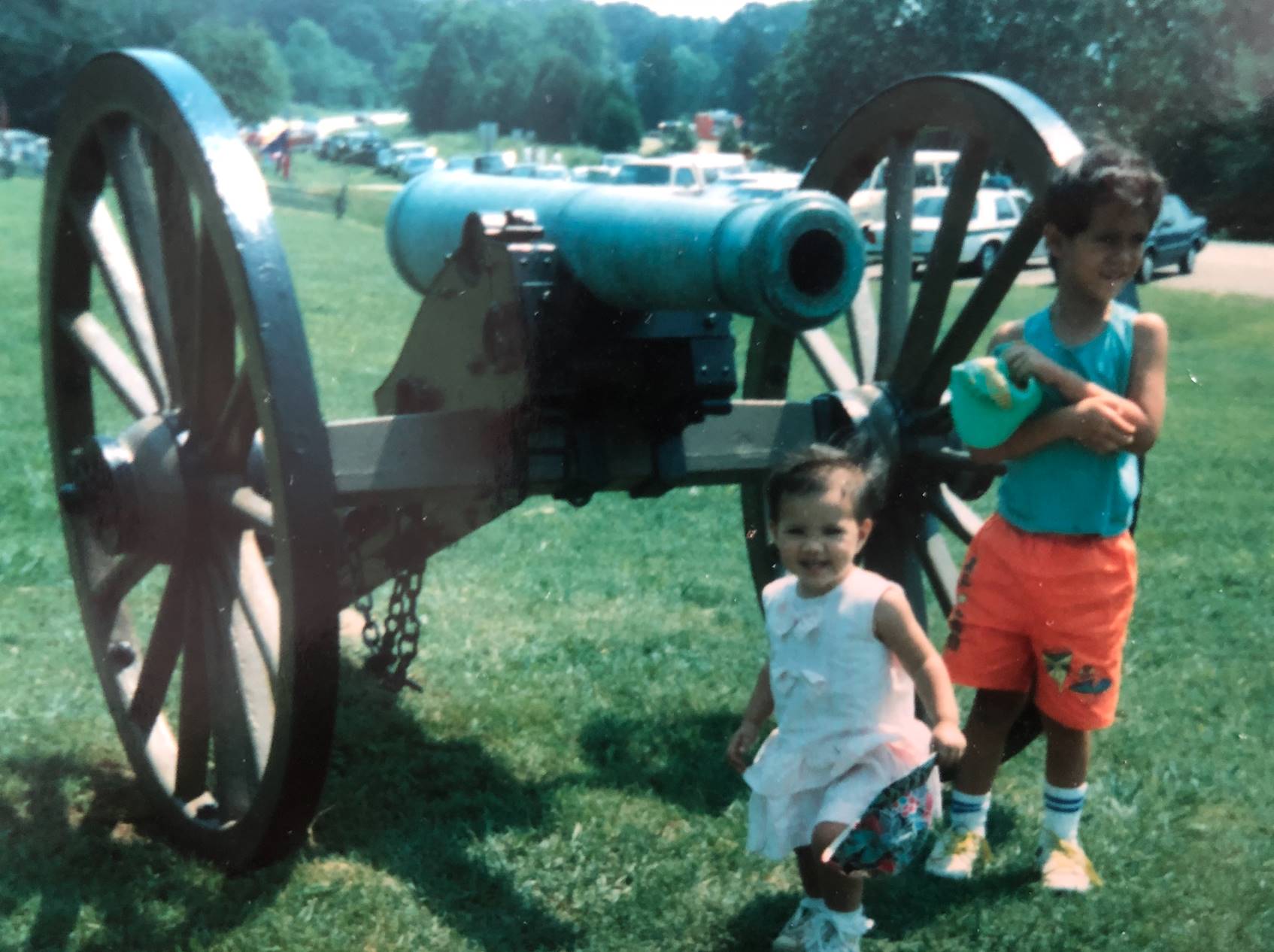 Only within the past few years have I been able to recognize and begin sifting through the impact this had on me, my worldview, and to begin the process of allowing the truth of my own identity.

I was told that discrimination didn’t really exist, that it was perpetrated by lazy people that didn’t want to work hard. So, I worked really hard and my cognitive bias allowed me to overlook the blatant discrimination that I witnessed and experienced as a woman AND woman of color in my personal and professional life.

The Purpose of Problems (and How to Solve Them)

For decades, I made myself as small as possible – I felt too undeserving to take up space. Even though in my early teens, I began rejecting the racist ideologies of the community that surrounded me.

My breaking point came after last year’s events here in the US when I finally confronted this uncomfortable truth – I was part of the problem. I dived deep to reconcile what I knew to be true and let go of the falsehoods that were drilled into me during my adolescence to become a better ally to the Black community, which led me to become a better ally to my own Asian American community. Although I had let go of the learned hate that I had for others long ago, I hadn’t quite let go of the hate that I had for myself.

Late last year, I was presented with an opportunity to work on the editorial team for an app and community called, nFormation – built by women of color for women of color, providing a safe, brave, and new space for WOC leaders to gather, explore ideas, share in experiences, and gain access to advancement opportunities. I knew that I was aligned and wanted to be a part of the team, but I had no idea it would be the thing that finally freed me.

Being a part of the nFormation community was and continues to be an integral part of finally stepping fully into my truth and using my voice that was silenced for so long. I feel safe knowing that I can present new ideas and they will be met with curiosity, support, and feedback, and most of all actionable to actually change the game.

If you are a WOC leader looking for a space like this, you can apply to become a founding member and join the waitlist HERE 🙂 Would love to see you around the community!

Video: Turkish president calls for a boycott of French products