An eight-year-old Syrian girl was injured by two rubber bullets allegedly fired by a Greek soldier at the Turkish border on Sunday.

Turkish security forces were informed of nine Syrian migrants, including one who was injured, in the Meric district of the northwestern Edirne province, bordering Greece. 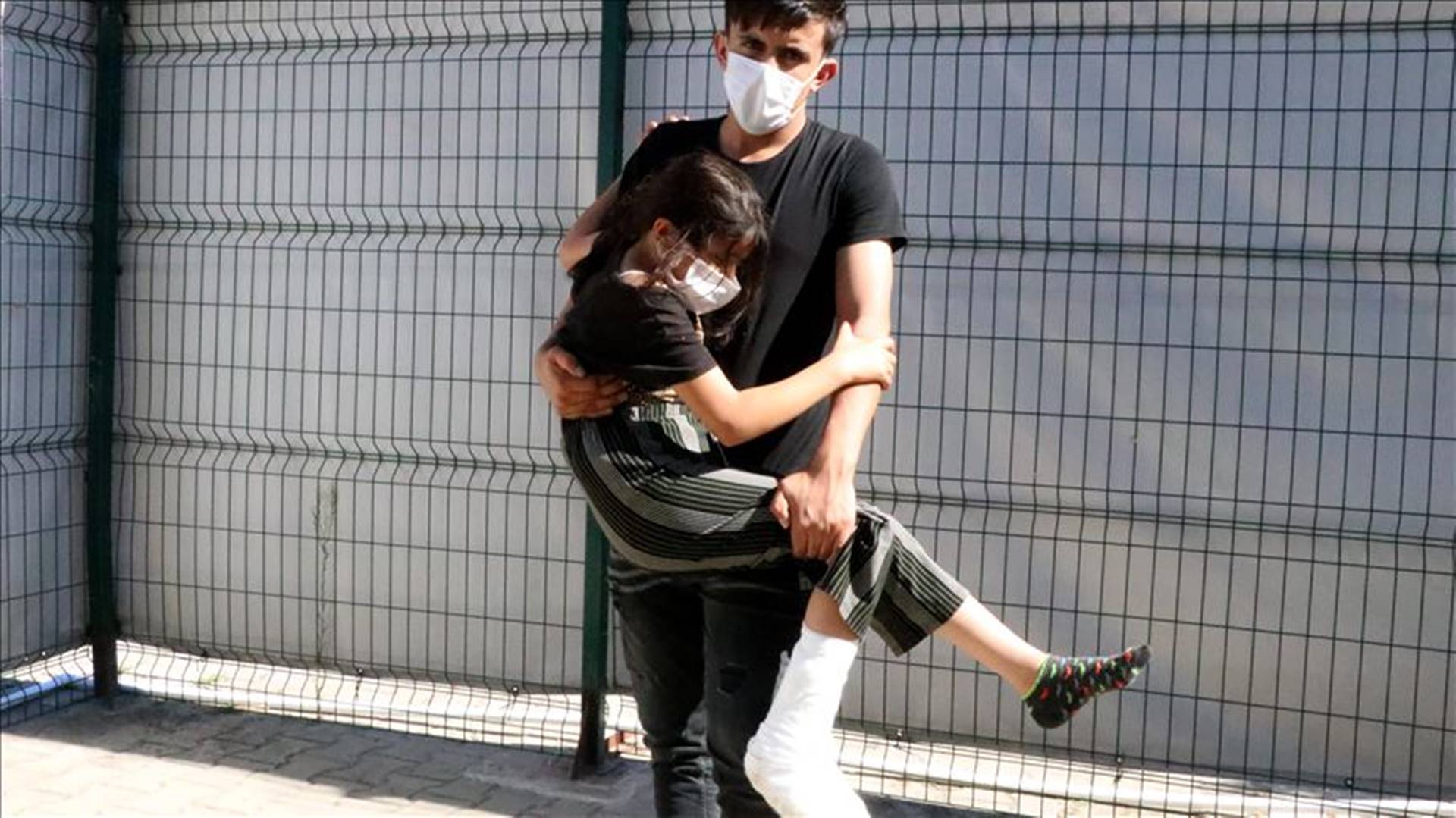 Gazin Abdu, who had been injured by rubber bullets was referred to the hospital.

Her 19-year-old brother Hazar Abdu told Anadolu Agency that they had arrived at the Greek border hoping to cross into Europe.

“A Greek soldier opened fire on us. My sister was injured in her foot by two rubber bullets, and then they insulted us,” he said, adding that Turkish soldiers had helped them and took her sister to the hospital.

After routine checks, the asylum seekers were taken to the provincial migration authority.