About a million Uyghurs and others, mostly Muslim minorities, are believed to have been incarcerated in camps that the Chinese state defines as “re-education” camps.

Footage taken secretly by drones is circulating on social networks, showing Uyghurs being brutally abused, just because of their religious affiliation. 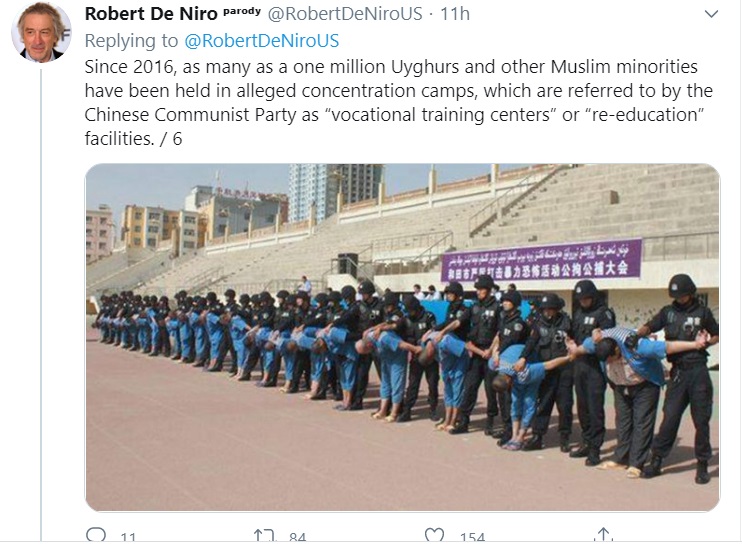 SECRET drone footage and secret video footage have revealed the appalling scale of China’s cover-up of the country’s oppression of the Uighur community. In this video, the Uyghurs are surrounded, blindfolded and sent to “re-education centers”.

Horror rules the world! And this persecution, abuse and genocide against the Uyghurs, which is systematically carried out by the Chinese government, is not talked about. Hypocrisy is at work. Everything is more important than an ordinary unprotected man.