By forming viber groups, members of some families from Sarajevo found a way to socialize, exchange ideas for iftars, pictures, recipes, simply to be in constant contact. This allowed them to be there for each other at any time and for family members who are not there (those scattered around the world) to attend a shared virtual iftar. 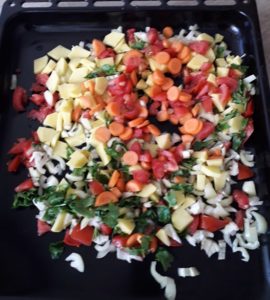 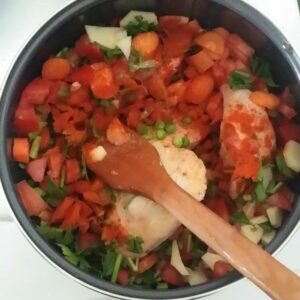 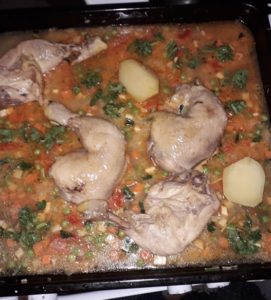 This way they can attend + joint online iftars. 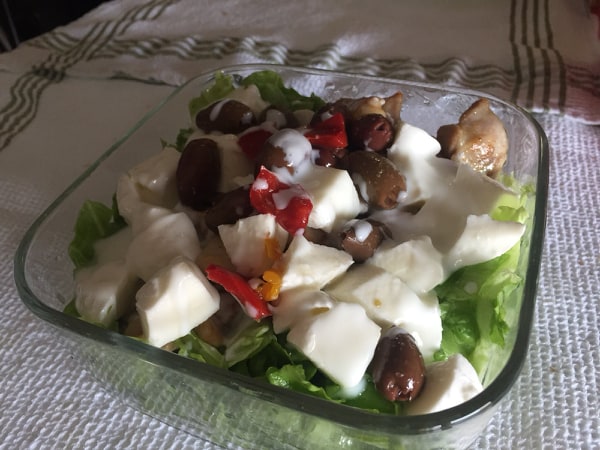 So the members of a family from Sarajevo created a viber group, which they called: ‘Family’. In the group, they can talk about all topics, exchange tips, recipes, and even old family pictures.

As they say the atmosphere is relaxed, there is no usual rush and race that is felt when otherwise joint iftars are prepared. Everyone prepares at the same time, everyone chats casually at their table ‘online’ iftari with others. Thus, the tradition of Ramadan gatherings continues in a new and special way, which has a deficit of physical presence, but because of that there is much less nostalgia of those members, who almost never attend joint iftars because they do not live in Sarajevo. Now everyone is at a distance and at the same time together in the virtual space.

The mentioned viber group was formed even before Ramzan at the time of complete isolation. Based on the pictures, it can be concluded that a lot of home-made bread was made at that time, probably because of the ‘flour reserves’ bought for the pandemic. Bread was made from wholemeal flour, even French baguettes, but they also practiced making flatbread for Ramadan.

What can be noticed regarding the type of dishes that can be seen in the pictures, is that there has also been ‘globalization’ when it comes to cooking. Everyone tried to make some specialties from other countries, except our traditional ones. French bread, Turkish potatoes, Spanish cake, Arabic couscous, Turkish soup, etc. were also made. 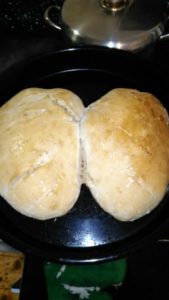 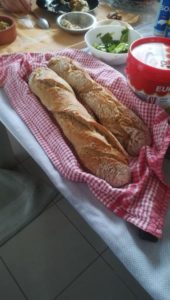 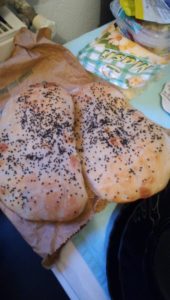 Everything can be better experienced by looking at the photo gallery of many sweet and savory dishes, as well as salads, homemade breads, pies and more.