BiH Presidency is the patron of the 11th Sarajevo Business Forum (SBF), which will take place in the capital of BiH from 20th to 22th April 2020. Organization of the 11th SBF will engage the Ministry of Foreign Affairs of BiH, the Bilateral Relations Division and the Department of Economic Diplomacy. 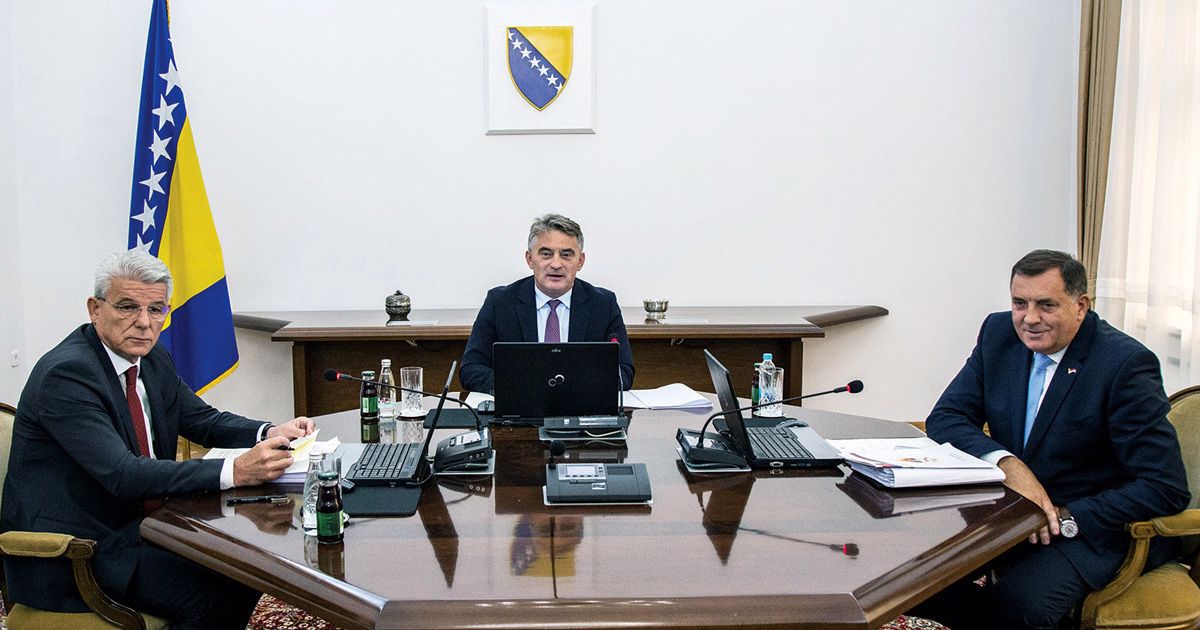 SBF Organizing Committee will be nominated by the Presidency meaning that they will play an active role both in organization and preparation.

Organizer of the SBF, which has been taking place in BiH for the 11th consecutive year, is BBI Bank in cooperation with the Islamic Development Bank (IsDB). This Business Investment Conference will bring together the most important business and political leaders from the region and the world.

“We, at BBI Bank, have already started preparations for the Sarajevo Business Forum. We have been working on the project of economic integration of the region with the world for the 11th year aiming to make our joint appearance in the third markets an attractive destination for foreign investors. SBF is a business networking and investment platform that promotes BiH and the region worldwide. Also, SBF is a kind of framework for direct foreign investments. Through SBF, we strive to mediate between the public and private sectors, bringing project owners and businessmen from the region and private and state funds into one place. Our focus is on direct business meetings of businessmen with potential investors. Last year, during the Conference, more than 450 such meetings were held, and a special team of economic experts from BiH was formed by BBI Bank. Businessmen were available during these negotiations. It is very important to us that the BiH Presidency stood by us and recognized our idea that economic cooperation is a generator of regional development,” 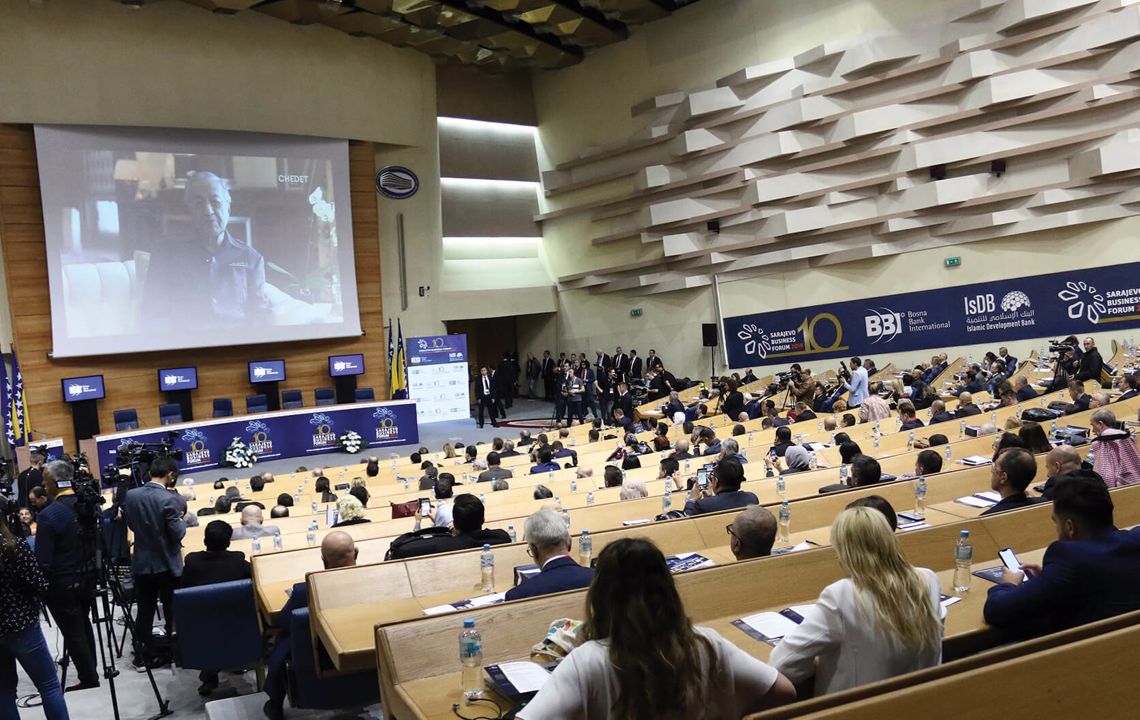 Sarajevo Business Forum has positioned itself as one of the most significant business events in the region and throughout South-eastern Europe, and in recent years has positively influenced the image of Bosnia and Herzegovina as a suitable destination for investment and economic development. SBF is also recognized as a gathering place for experts and presenting the world’s best practices in agriculture, infrastructure, energy and tourism. Over the past ten years, more than 10,000 participants from 50 countries, from more than 3,300 companies, have participated at SBF. More than 1,950 B2B took place at the Conference. The SBF was covered by more than 2,400 journalists.