(Reuters) – One of the four former Minneapolis police officers who were charged over the death of George Floyd, a black man whose death in custody set off protests for police reform and racial justice, was released on bail on Wednesday.

Protests flared for a 17th day early on Thursday with crowds in Portland, Oregon, flooding city-center streets with some activists throwing bottles at police and removing temporary security fencing and using it to block traffic.

The former police officer released, Thomas Lane, 37, had been held on $750,000 bail and was freed from Hennepin County jail, sheriff’s office records showed.

A fourth officer, Derek Chauvin, 44, was videotaped pressing his knee to Floyd’s neck as he gasped “I can’t breathe” and called for his mother before he died. Chauvin was charged with second-degree murder and second-degree manslaughter. 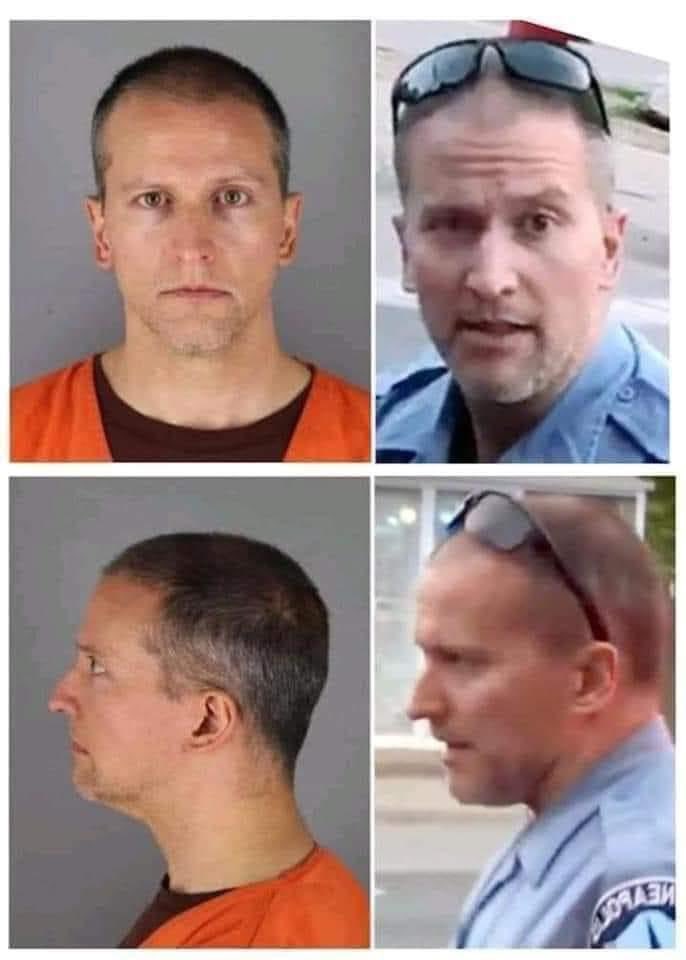 All four officers have been fired from the Minneapolis police department.

Lane’s attorney, Earl Gray, did not immediately return telephone phone calls to Reuters on Wednesday night but Gray has told media that his client tried to help Floyd.

Gray also told the media that Lane was only on his fourth day on the job on patrol duty and that Chauvin was his training officer, whom he should obey.

“What was my client supposed to do but follow what his training officer said?” Gray said in a court hearing, Forbes and other media reported.

Many of those joining the more than two weeks of protests have been calling for a ban on choke holds and other methods of restraint used by police.

Police have also been criticized for heavy-handed tactics against protesters in various places. Indiscriminate use of tear gas, flash grenades as well as many incidents of police hitting protesters with batons have been recorded.

The protests have seen fewer clashes in recent days but in Portland, some in the crowd threw bottles at police and cut down a fence near the federal courthouse, police said on Twitter, warning that offenders are subject to arrest. It was unclear if arrests were made overnight, but Portland police tweeted that the crowd dispersed on its own about 2 a.m. local time.

Media earlier reported a crowd of more than 1,000 in Portland calling for the resignation of the mayor.

Protesters in Portsmouth, Virginia, defaced a Confederate monument and toppled parts of the statue of Confederate President Jefferson Davis. A man was injured when the structure tumbled down, a reporter with WAVY News said on Twitter.

In Minnesota, pleas are not entered in preliminary hearings.

Lane’s next hearing is scheduled for June 29 and his attorney is planning to file a motion to dismiss the charges, media reported.