Not all EU member states are happy with the European Commission’s recommendations on bilateral agreements between countries on which tourists and under what conditions they will let across the borders of their countries.

The first and so far sharpest reaction to such individual agreements among countries to revive tourism this year came from Italy, where Prime Minister Giuseppe Conte said Italy would leave the EU if bilateral tourism agreements and privileged tourist routes were reached.

– If European citizens are allowed to move only in EU countries with a similar epidemiological level, it will destroy the single market and oust Italy. Italy will leave the European Union if bilateral and privileged tourism agreements are reached – Conte was categorical at the press conference on the occasion of the presentation of the Decree on the relaunch of the Italian economy, which is what all Italian media write and report about.

THE CINDY OF EUROPE

Recall, the European Commission on Wednesday issued a recommendation to, in order to encourage and start tourism movements between countries, allow bilateral agreements between countries that have a similar epidemiological situation. This means that each country can choose a tourism partner country for this year, with which it will make an agreement and the citizens of that country will be able to come without special conditions on vacation, while guests from countries with which such an agreement is not made will not be able to travel without testing to coronavirus or 14-day isolation after arriving at the destination, but also after returning to your country. As Italy was, and still is, one of the most affected countries in Europe with coronavirus and still has 600-700 new cases every day, Italians feel affected by the EC recommendation because they conclude that neither foreigners will come to them nor the Italians will be allowed out of the country on vacation.

Such restrictions in a united Europe, write the Italian media, are poorly received because Italy and Spain, as the most affected countries by the pandemic, are considered “cinderellas of Europe” that will remain outside all tourist corridors. Relying on the statements of its Prime Minister Conte, Italian media and tourism workers daily criticize the countries that encouraged such an initiative. As Croatia is among them, they also critically reflect on our attempts to agree on corridors and special conditions for Slovenes, Austrians and Czechs.

– Italians are angry that, after months of struggle and agony they have gone through, they now have to be further stigmatized because no one will make such tourist agreements with them since the epidemic in reduced form is still going on. As for the holidays already booked for this summer from Italy, it is a pure disaster, everything that could have been canceled for Croatia has been canceled. I think that if the situation improves, some guests who have already come will come this summer as well, but we cannot tell them anything for sure now. We do not know which hotels in Croatia will work this summer at all and under what conditions. People are both tired and angry that they are now prescribed when they are allowed to go to sea and how far away from each other. Within Italy, there is still a ban on traveling from one region to another, people can’t even get to their cottages and somehow everything says that most of them will stay at home – says Rea Karninčić, owner of “Solo Croazia”, ​​the only one specializing only in Croatia in Lombardy.

To achieve this, Italians offer families a € 500 holiday allowance of at least a week in Italy, while singles are entitled to € 150 in holiday allowance. Sicily has offered everyone who comes to pay half the price of a plane ticket and every third night in a hotel, so ultimately Italians, who have 56 percent of domestic guests each year in total traffic, won’t even lose too much if foreigners don’t come to them. 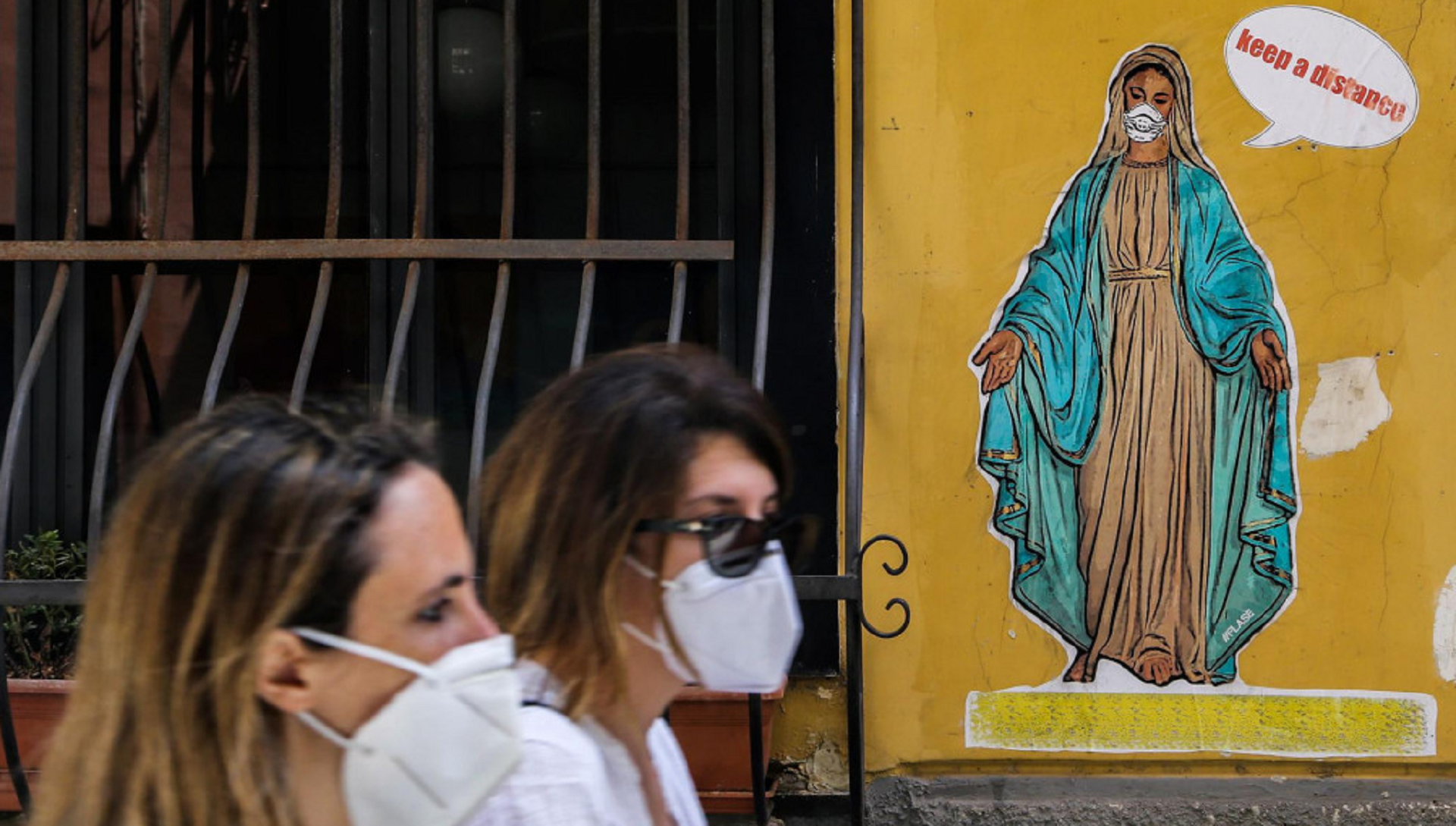 As far as Croatia is concerned, bilateral talks are underway on the possibility of tourists coming with Slovenia, Austria, the Czech Republic, and even Italy. Although there are no details of these possible agreements yet, it would be, we assume, that Croats and citizens of those countries can travel to each other on the same basis and under the same conditions. Thus, if Slovenes could go to Croatia without quarantine after arrival, the same would be expected for Croats who want to go to Bled or Ljubljana, but whether that will be the case, we will find out when the negotiations are over. For now, Slovenia is the only European “corona free” country and will obviously decide very carefully on possible movements and arrivals in the country. As we have learned unofficially from well-informed people, Slovenians could be conditioned not to release their citizens to countries that will receive tourists from the countries most affected by the pandemic without quarantine or a virus test, so that the virus would not be “returned” home to Slovenia.

Recall, the first step outside the rules of conduct of a united Europe was made by the three Baltic countries, Lithuania, Latvia and Estonia, which themselves agreed on mutual border crossings without the EU. Then Austria, Croatia and the Czech Republic started similar negotiations, Greece is negotiating with Israel … The European Union also surrendered and left it to them to agree on their own, but things are not going smoothly.
– Two months after the start of the pandemic and the uncontrolled closure of borders, the EC has recommended a coordinated lifting of travel restrictions within the European Union. Although certain questions remain unanswered, the message is clear – health comes first, and if the positive trends in the fight against the pandemic continue, the summer has not failed. This is good news for the citizens of Istria and Croatia, who, after good results in the fight against the pandemic, can now think more optimistically about the upcoming season. But these are just EC recommendations. We do not know whether everyone will really adhere to them, because the member states have the main and last word – said Valter Flego, MEP and the only Croatian representative in the EU Transport and Tourism Committee.