Decision opens the door for the tribunal’s prosecutor to open a war crimes investigation. 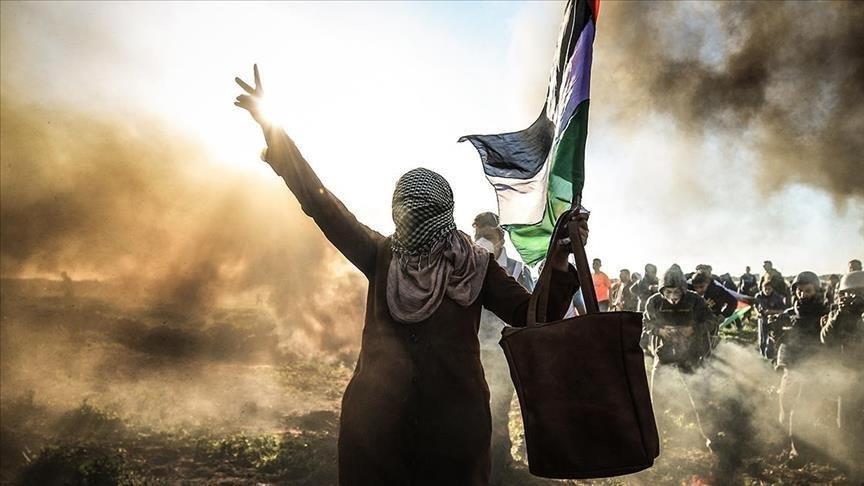 The International Criminal Court (ICC) ruled it has jurisdiction over the situation in the occupied Palestinian territories, paving the way for the tribunal’s prosecutor to open a war crimes investigation.

Judges said on Friday their decision was based on jurisdictional rules in The Hague-based court’s founding documents and does not imply any attempt to determine statehood or legal borders.

“The Court’s territorial jurisdiction in the Situation in Palestine … extends to the territories occupied by Israel since 1967, namely Gaza and the West Bank, including East Jerusalem,” they said.

Israel, which is not a member of the court, has rejected its jurisdiction.

The court’s prosecutor, Fatou Bensouda, said in December 2019 there was “a reasonable basis to believe that war crimes have been or are being committed in the West Bank, including East Jerusalem and the Gaza Strip”.

Bensouda named the Israeli army and armed Palestinian groups such as Hamas as possible perpetrators.

She asked judges to rule on whether the situation fell under the court’s jurisdiction, before a formal investigation would be opened.

In a majority ruling published on Friday, the judges said yes.

“This decision [of the ICC] is a victory for justice and humanity, for the values of truth, fairness and freedom, and for the blood of the victims and their families,” Shtayyeh said, according to the official Wafa news agency.