Here are the dates for the full moons in 2022 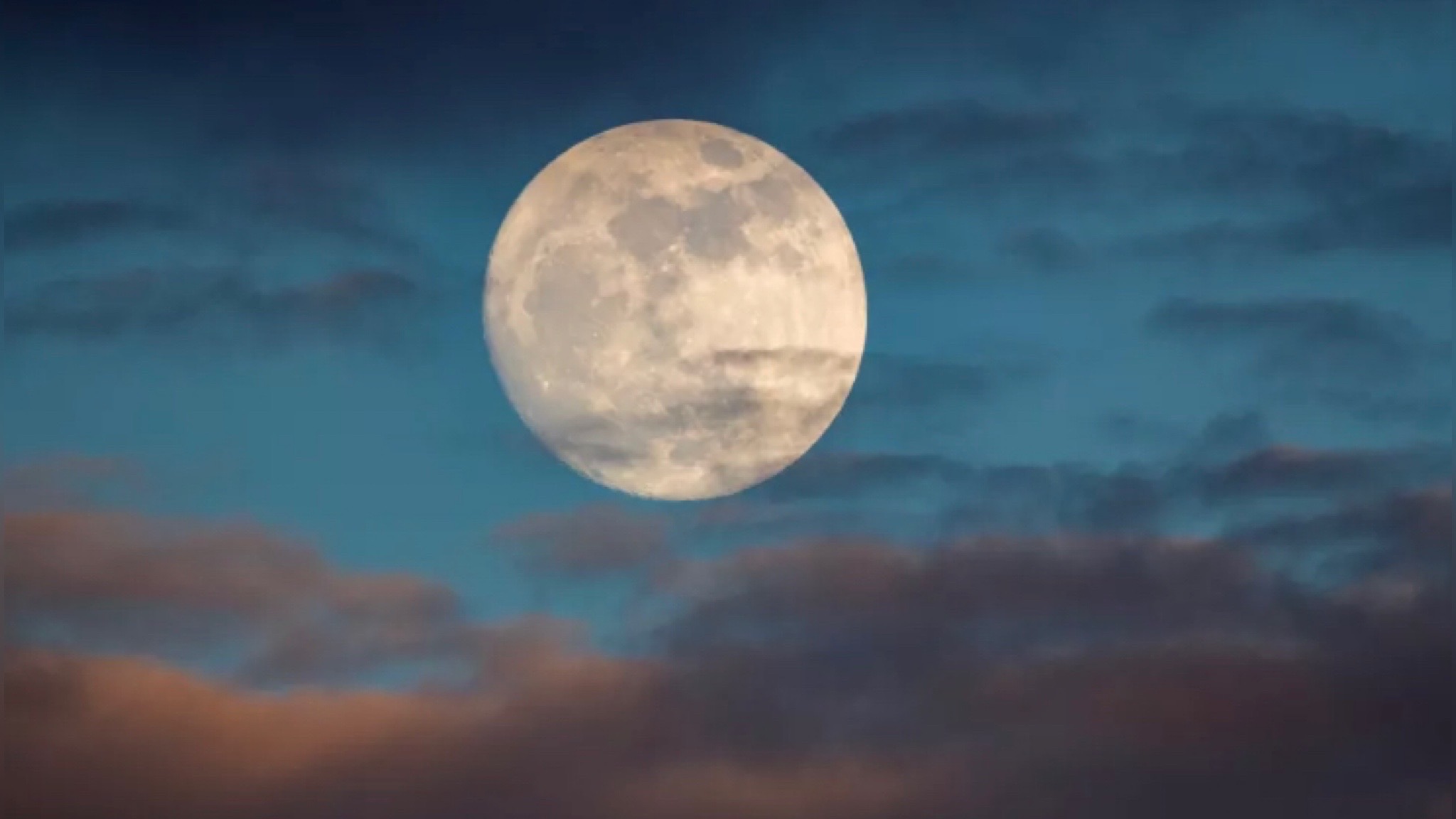 The next full moon will occur on Tuesday, Nov. 8 at 6:02 a.m. EDT (1102 GMT), but the moon will appear full the night before and after its peak to the casual stargazer. 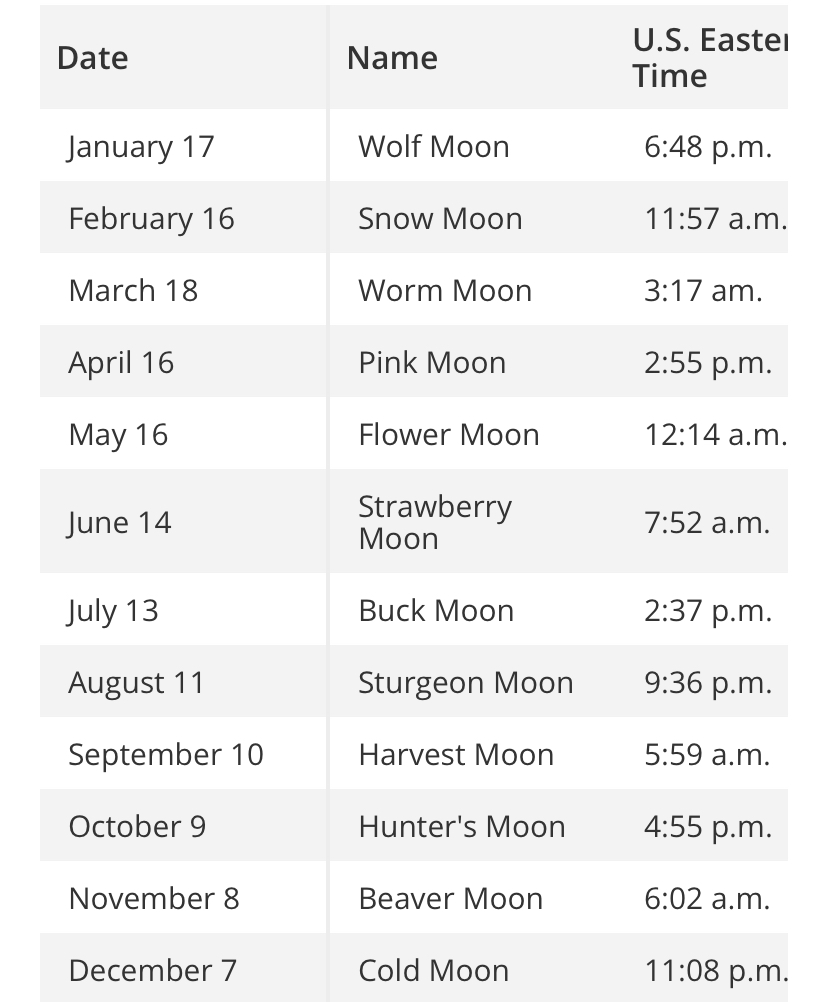 The full moon shows its face to Earth about once a month. Well, sort of.

Most of the time, the full moon isn’t perfectly full. We always see the same side of the moon, but part of it is in shadow, due to the moon’s rotation. Only when the moon, Earth and the sun are perfectly aligned is the moon 100% full, and that alignment produces a lunar eclipse.

And sometimes — once in a blue moon — the moon is full twice in a month (or four times in a season, depending on which definition you prefer)